Asian Photographer of the Year 2019

Cai Songda from China was announced as Asian Photographer of the Year 2019 at ADEX Beijing and won a total prize of US$15,000, which included the prestige Andromeda statue, a SEACAM camera housing, a 10-day dive trip to Komodo National Park and another 4-day dive trip to the Bay Islands Resort, Dive & Stay.
David Pilosof, Israel // 01 September, 2019 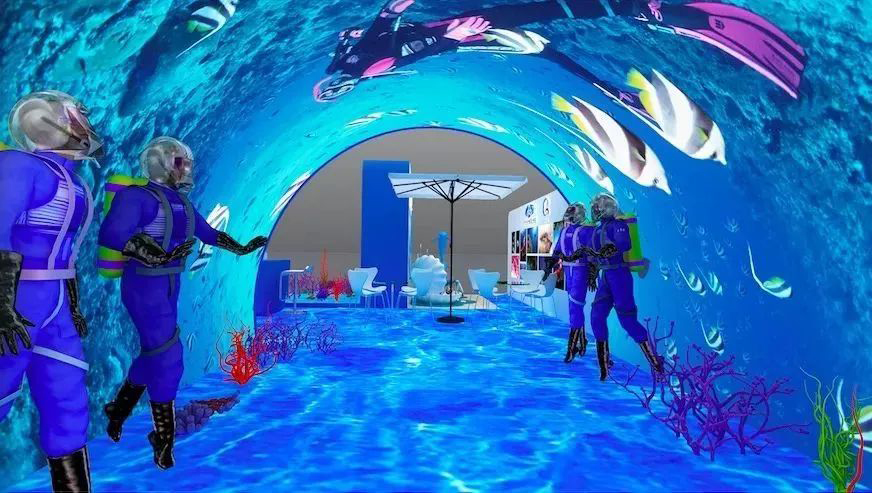 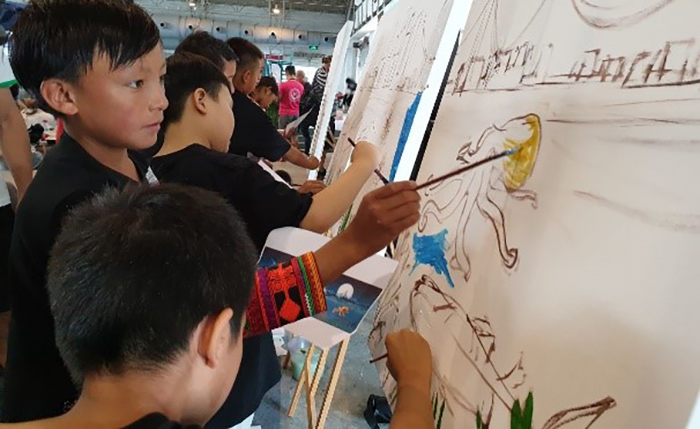 Creative activity for visiting children
Visitors to the show enjoyed seeing the mermaid girls in two large water tanks, underwater photography, technical diving, innovations in equipment, best practises for professional growth and, most importantly, a discussion about ocean conservation by experts from various sectors of the diving industry.
Asian Photographer of the Year 2019
Entries to participate in the competition included hundreds photographers from China, Indonesia, India, Japan, Korea, Malaysia, and the Maldives.
ADEX Beijing exhibition provided the perfect backdrop for announcing the winners of the first Asian Photographer of the Year2019
Eilanne Dipp Morgan from Indonesia was the winner of the preliminary stage of voting, with the most Internet votes. She won US$500 cash prize donated by World Shootout.

20 participants had reached the semi-finals and of these, five were selected as finalists. 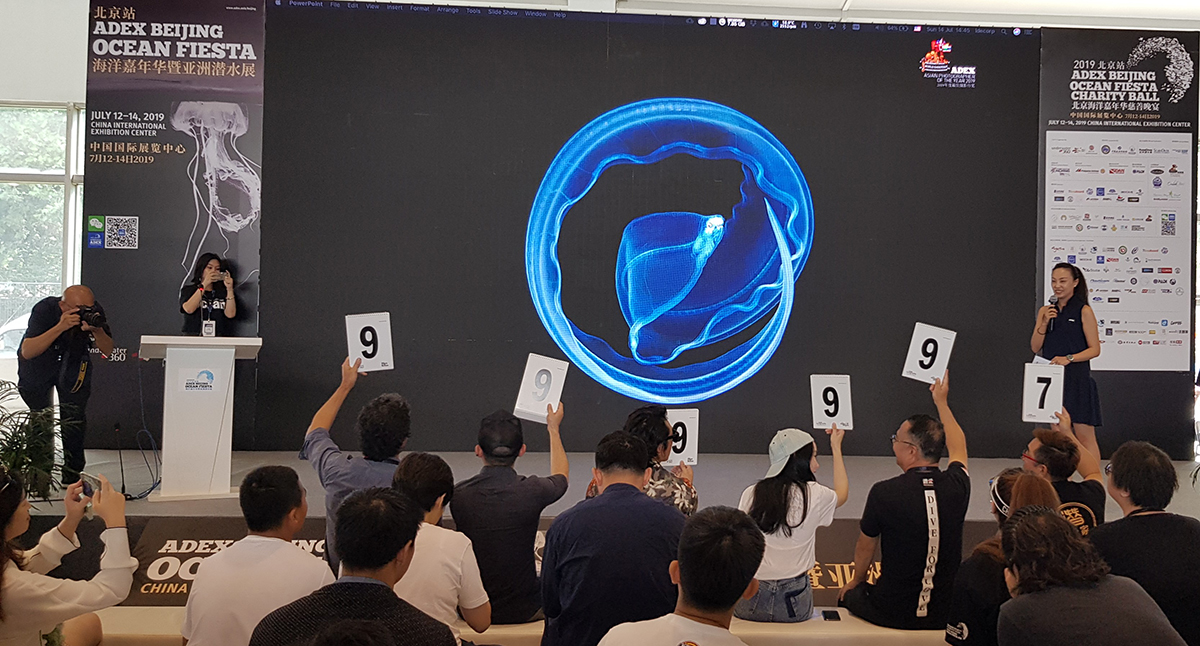 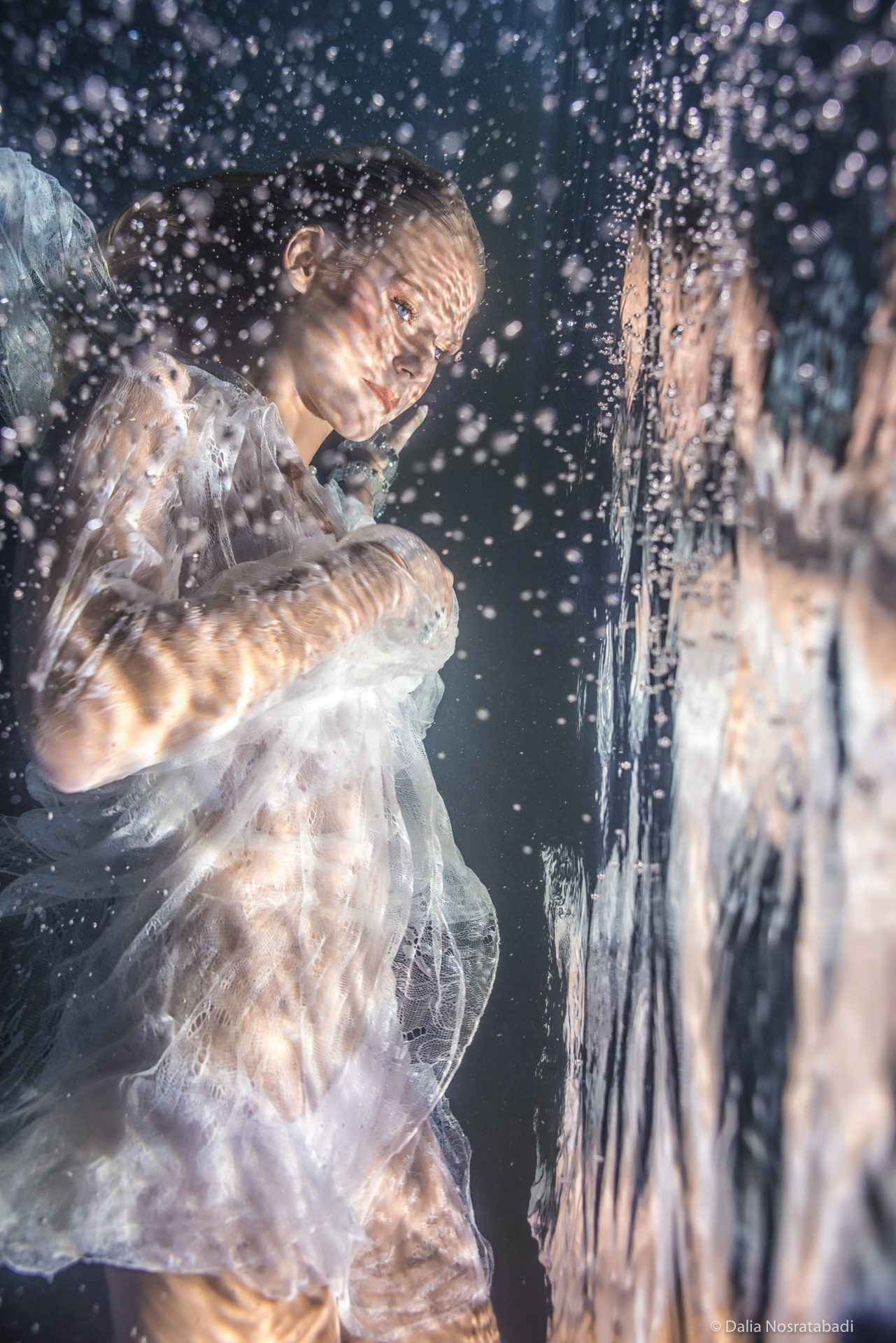